OK, so after two years I've finally given in to having a section of the FORUM specifically set up to discuss painting techniques, display examples, show your latest projects and chat about this vital part of the hobby. Manufacturers please feel free to post up your sculpts, ask questions about what the gamers are after and generally promote your work.. no charge! Painters, please also feel free to post up your work for comment and critique. I can't promise the unreserved adulation characteristic of some other fora but I would hope you'd get constructive and measured comment!
Post Reply
8 posts • Page 1 of 1

This is a project I had since I started painting late XVII century armies, I wanted a fast raised tercio or militia regiment. These soldiers represent the rural or town militia of the dangerous border with France in Catalonia or even Flanders.

As Spaniards, they carry a flag with the Holy Virgin Mary, and a Red background. Of course is conjectural but quite realistic in my opinion. I tried to use mostly browns, beiges or greys, with a couple of uniformed men here and there, like the officer.

They are militia so although, oriented to 1665-1690's, I used some earlier period figures, in order to represent the old fashioned clothes of the rural folk, and some morions to give the appearance of old Spanish troops or siege troops, who usually still carried armour.

I want to combine this unit with my Miquelets in order to field a Militia "battalia"... I plan to add a new regiment made of the oncoming miniatures from Warfare Miniatures.

Here you have some pics 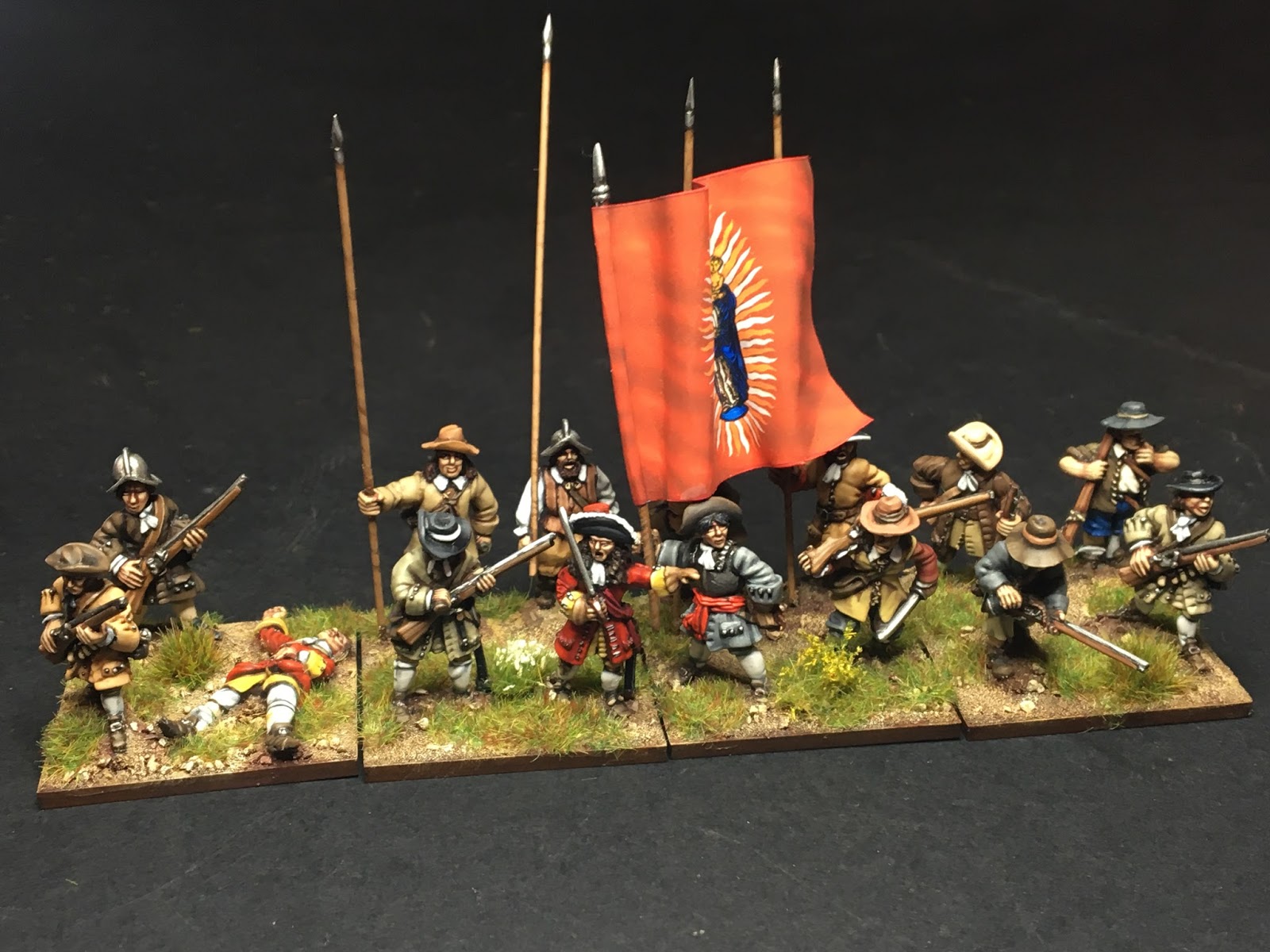 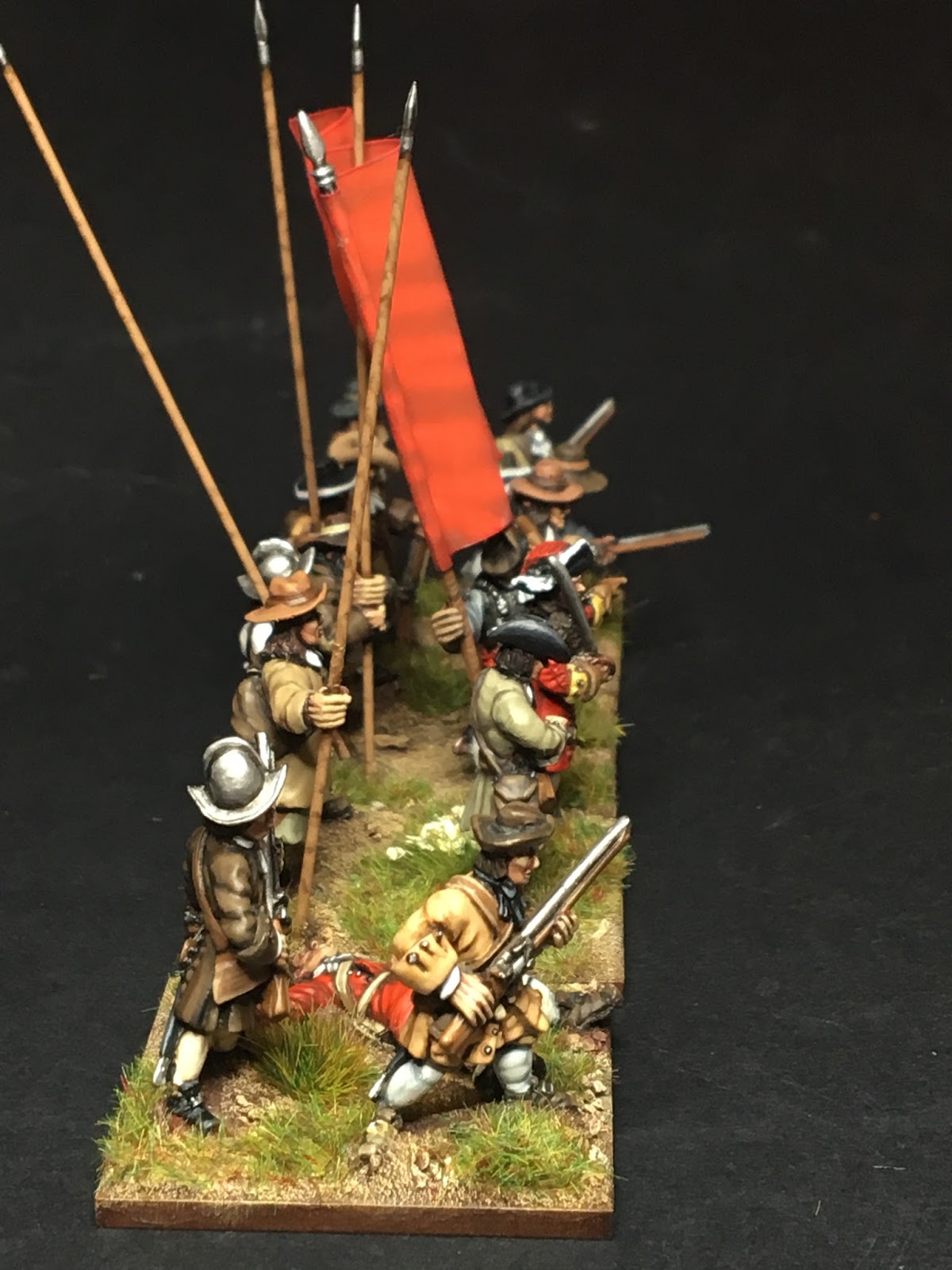 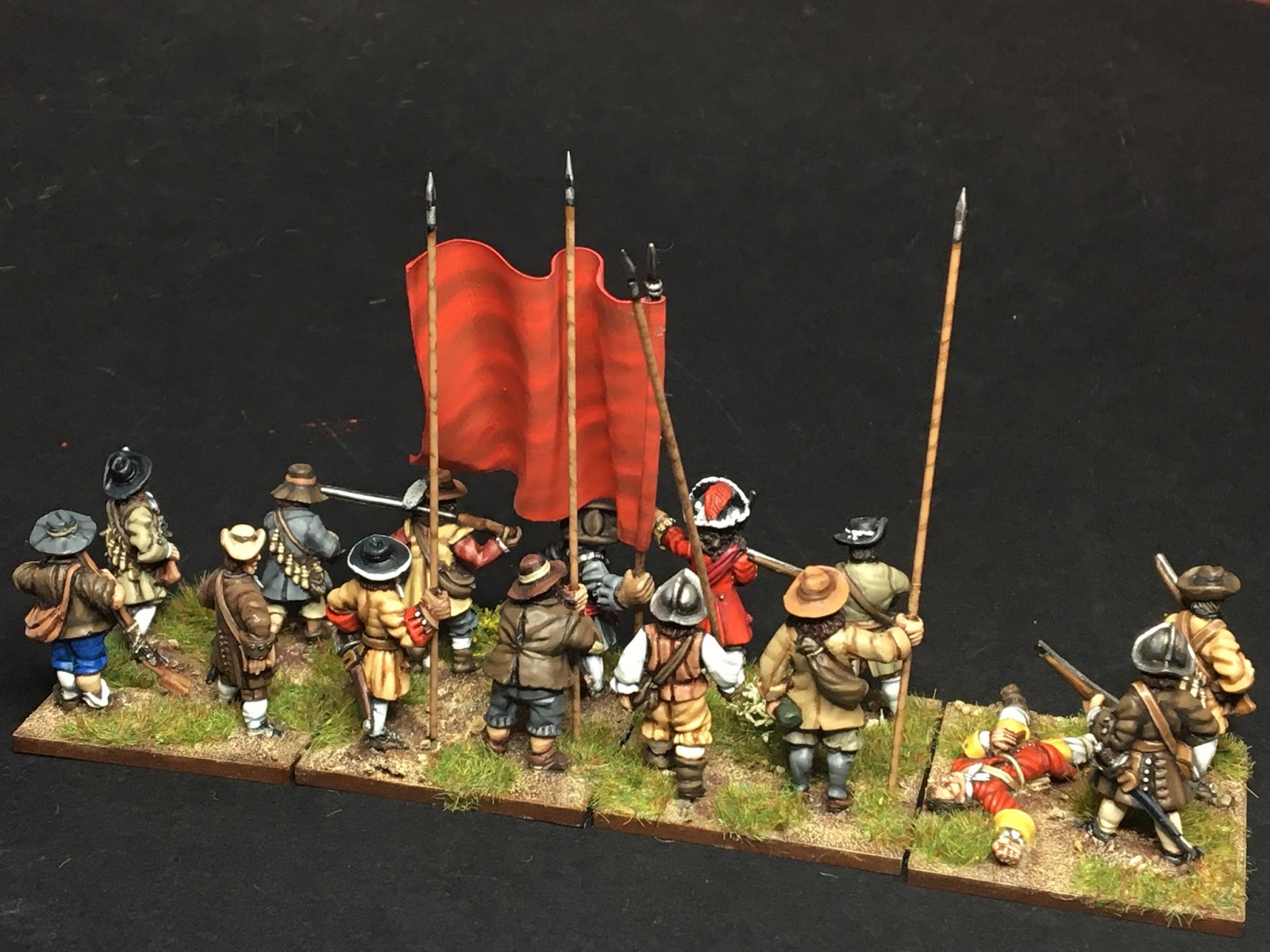 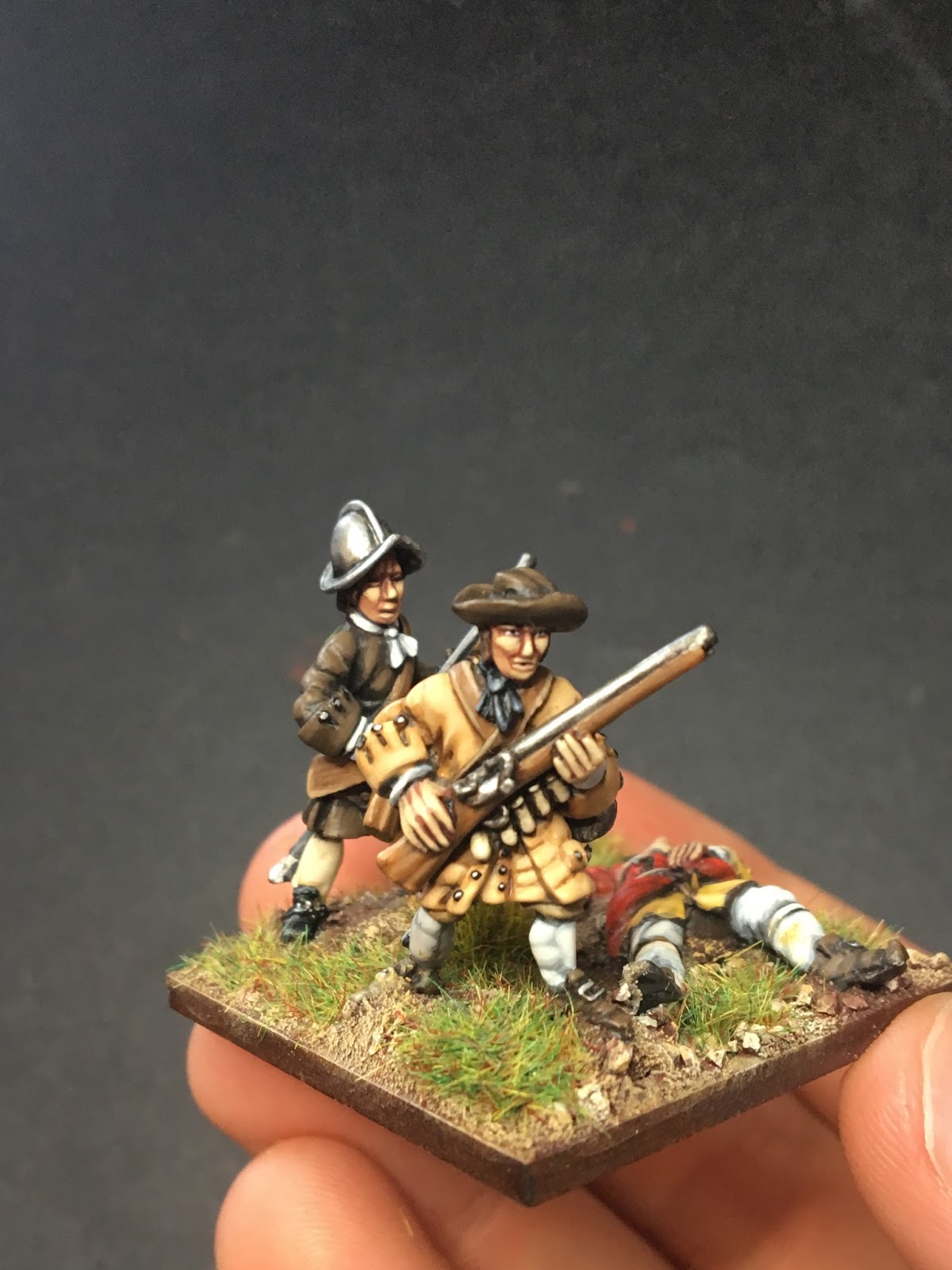 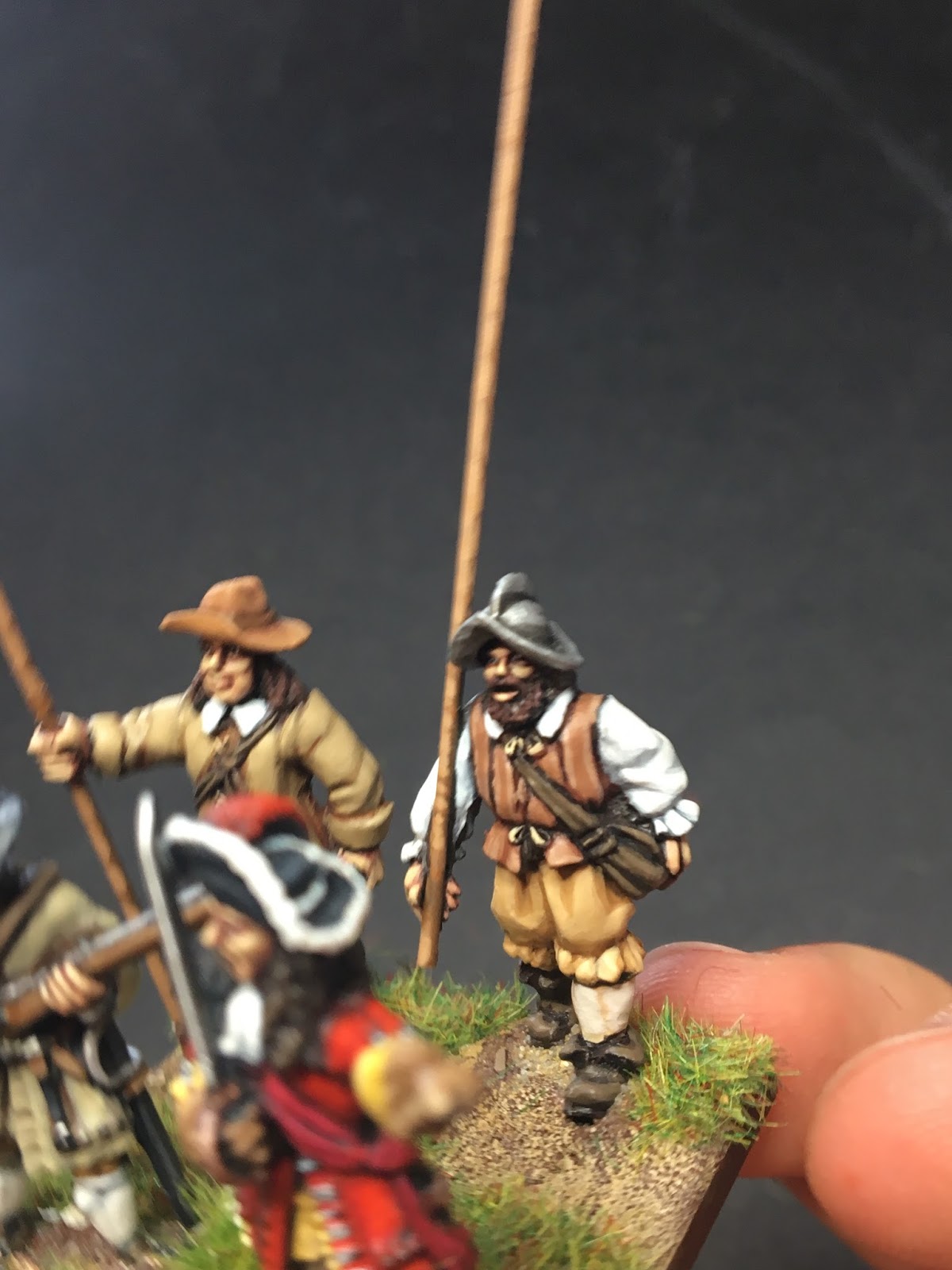 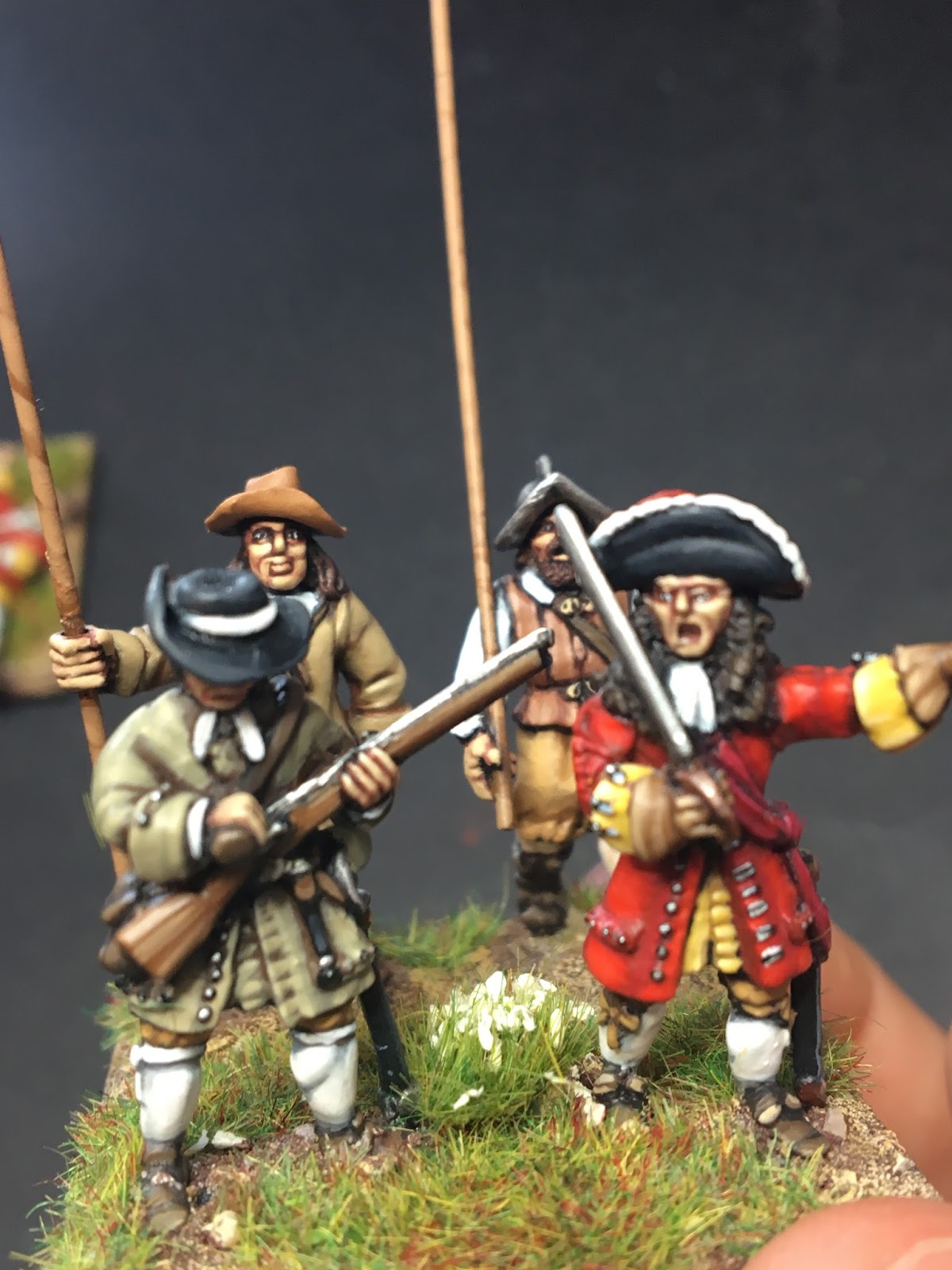 Really interesting theme and magnificent painting to bring it to life.