The Battle of Church Road - An AWI batrep

This forum section is open to posts, questions and comments on conflicts between the end of the Great Northern War and the start of the French Revolution. So, Austrian Succession, SYW AND AWI affecionados .. this is for you!
Post Reply
3 posts • Page 1 of 1

The Battle of Church Road - An AWI batrep

The Rejects got together for another AWI bash last weekend, check out my blog for the report. 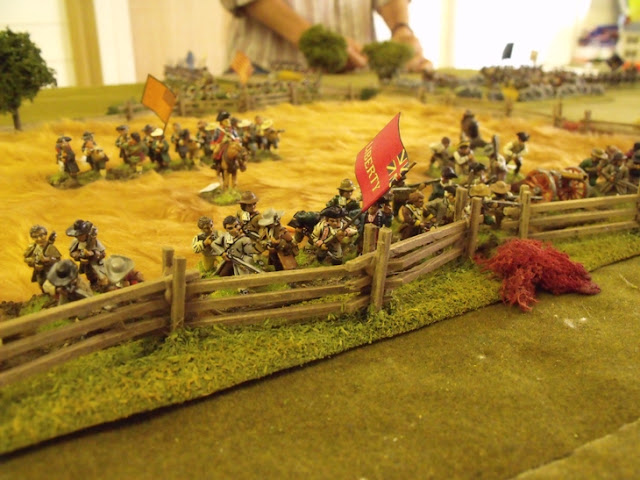 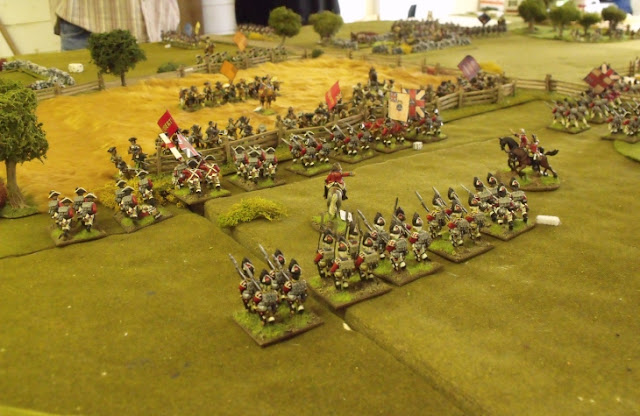 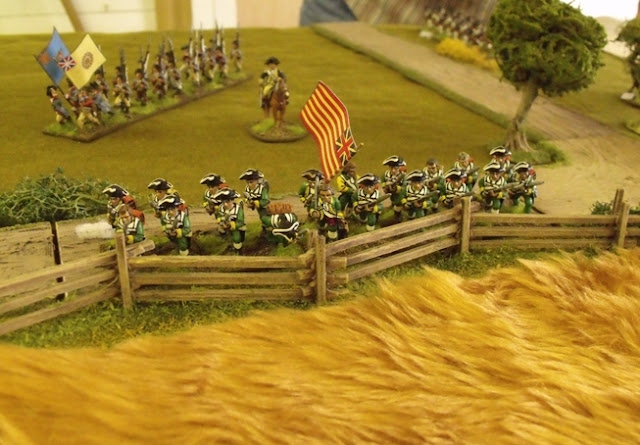 Re: The Battle of Church Road - An AWI batrep

Great game, well photographed. Forgive me, but I couldn't see which rules you used (apologies if it was in the report and I just missed it).

Also, I couldn't resist a smile at the make-up of your 1st Brigade (I realise this was a fictitious formation and used what figures you had to hand):-

* CO, MG Agnew - the highest ranking British officer killed by enemy action in the entire war
* 8th Foot - were scheduled to return to England in June 1775, and ended up spending almost 20 years dispersed in forts around the Great Lakes
* 9th Foot - spent half the war as PoWs being shunted around the central Colonies (apart from a few escapees, such as Lamb, virtually none of the R&F survived Burgoyne's campaign)
* 55th Foot - spent half the war dying of god-knows-what in the Caribbean
* 71st Foot - spent a lot of the war getting captured: Boston (several companies), Stony Point (grenadiers), an incident in the South where Tory militia "turned coat" (sick & wounded), and of course Yorktown (both battalions).

Re: The Battle of Church Road - An AWI batrep