OK, so after two years I've finally given in to having a section of the FORUM specifically set up to discuss painting techniques, display examples, show your latest projects and chat about this vital part of the hobby. Manufacturers please feel free to post up your sculpts, ask questions about what the gamers are after and generally promote your work.. no charge! Painters, please also feel free to post up your work for comment and critique. I can't promise the unreserved adulation characteristic of some other fora but I would hope you'd get constructive and measured comment!
Post Reply
51 posts

Keeping it up I see

Just as well they're 15s or you'd be living outside in a wheelie bin.
"You might well think that; I couldn't possibly comment"

Another French regt added to the ever growing collection!!
The Swiss Guard 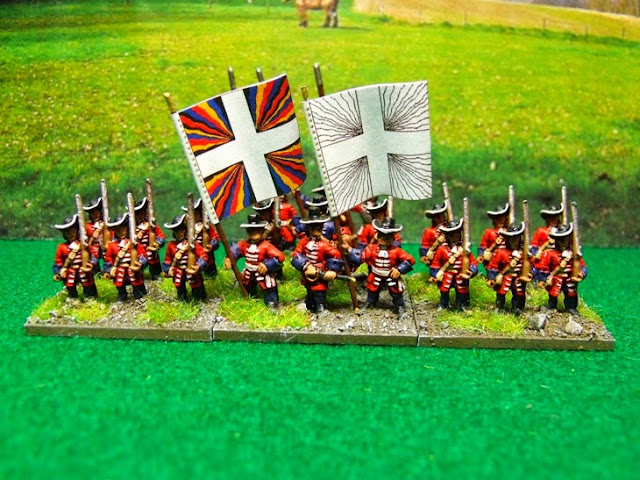 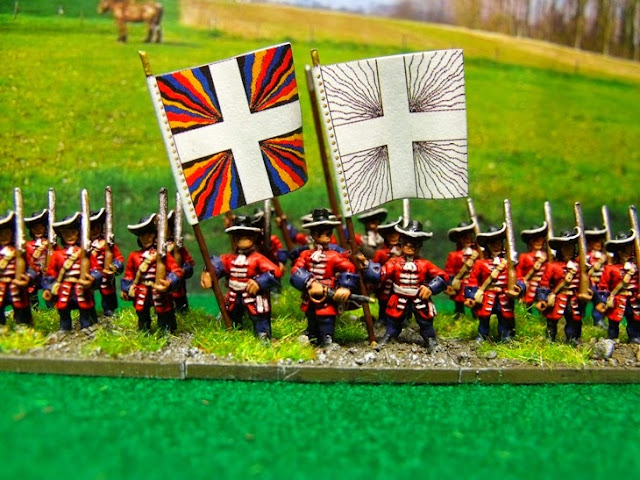 Liked the Crimea battle report I saw as well.

Yet more figures for my monster NYW project. This time a few French Generals! 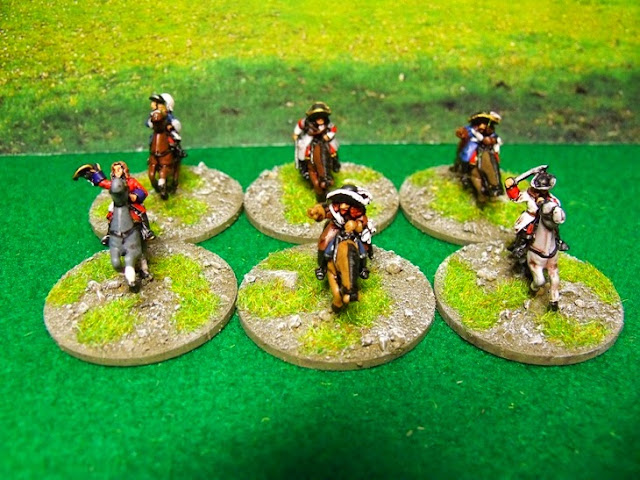 "Sort your filth out by yourself!" The King of Saxony Friedrich August III., at his abdication 1918, referred to the quarrels in the parliament and the squabbling within the provisional government.
Top
Post Reply
51 posts