A section devoted to questions and answers for this period.
Post Reply
9 posts • Page 1 of 1

No gaming or other group activities means I have time to take some pictures of where I am with my Ottoman project: 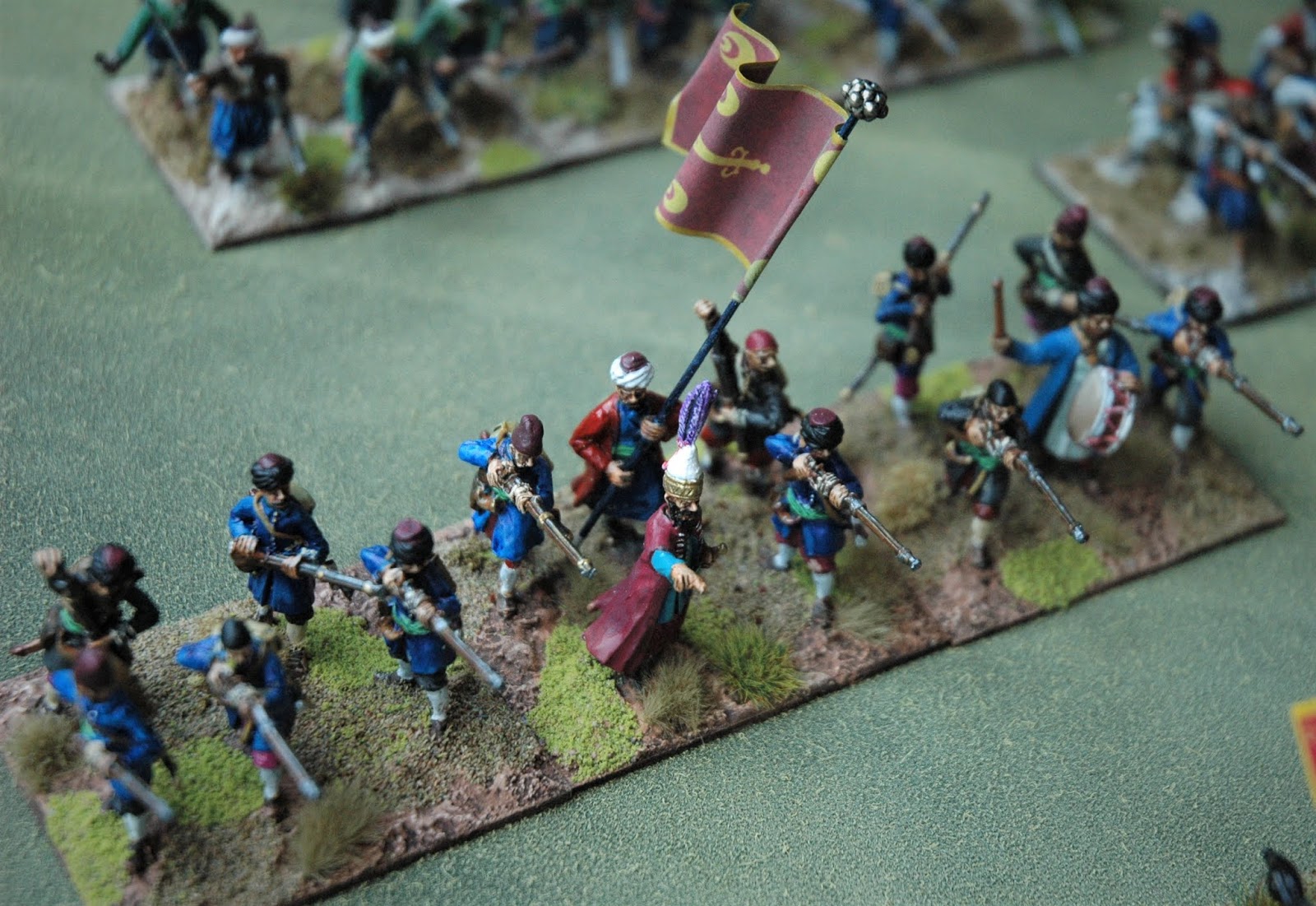 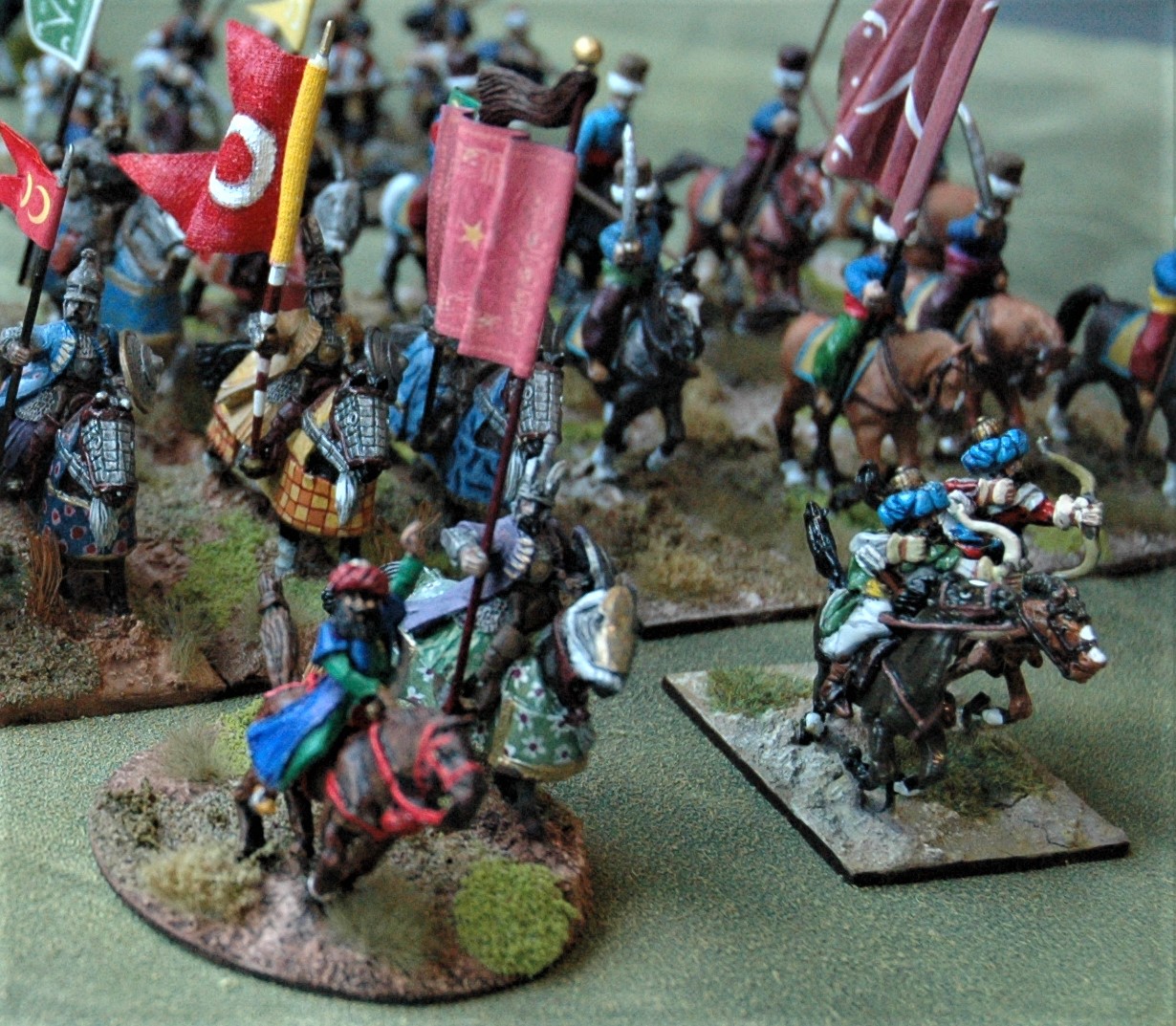 This mob is a mixture of Old Glory, Hinchliffe and some of my own castings.
Top

Its a good excuse to catch up on some painting.
http://gapagnw.blogspot.co.uk/
Top

My copy of The Armies of the Ottoman Empire 1645-1718 by Bruno Mugnai arrived today and it looks well worth waiting for. got my copy yesterday too , agree look very informative, great colour plates, nice intro by Barry Hilton there too

I've never liked Tufecki infantry. Always thought they looked weird and not very Turkish. Every miniatures range seems to have them (Warfare, Old Glory, TAG...) but I have never been able to find a reliable reference for them beyond the early 17th Century. I was interested then to see them illustrated in the Bruno Mugnai book (just published by Helion,) plate F, and labelled as a "European Azab". Azabs are described in the book as being a well organised local militia who are able to take on garrison duties or fight in the field as a part of the regular army. It makes a lot of sense that their dress should look similar to Croats and other Balkans soldiers if this were a European province example of an Azab. 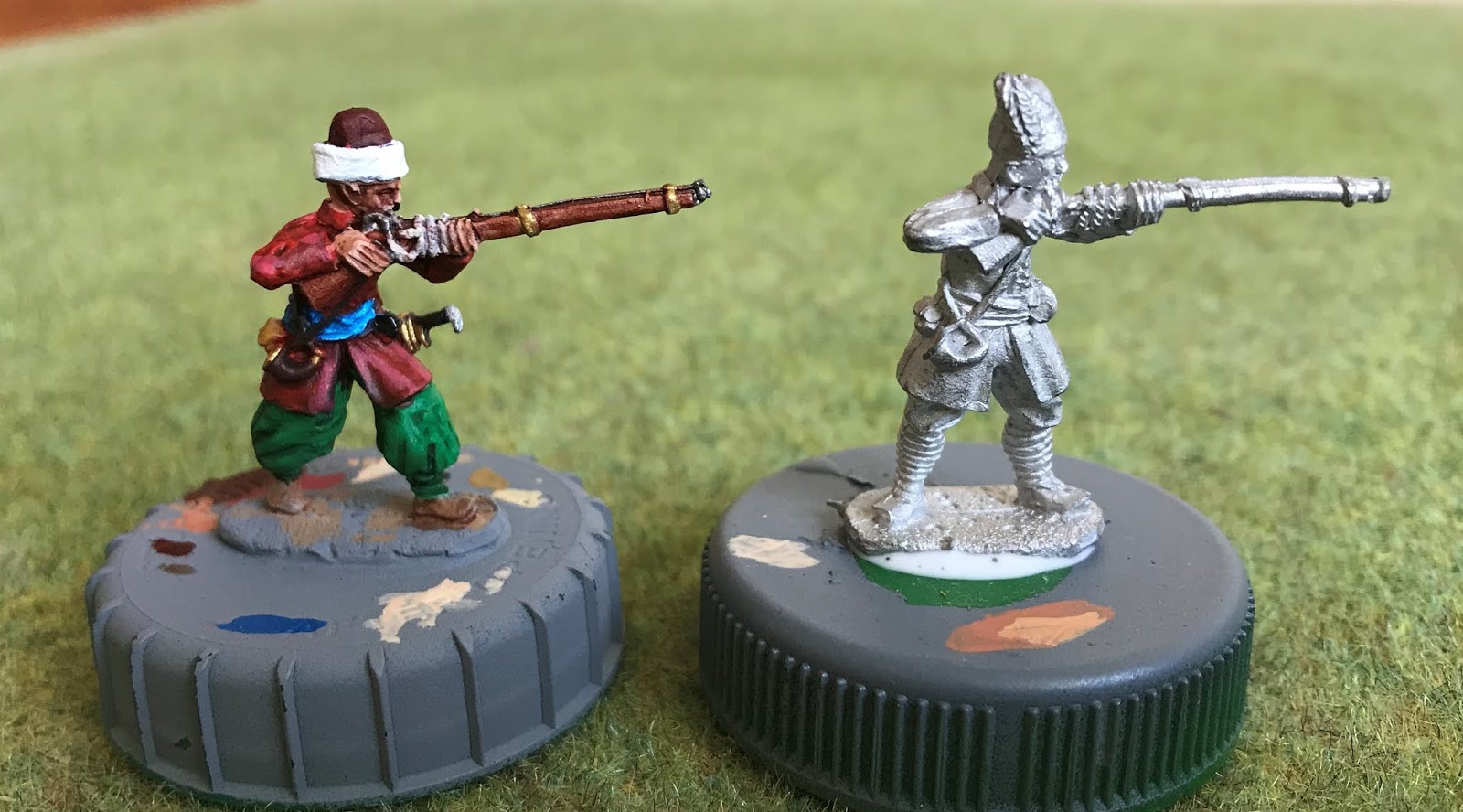 I much prefer the look of him now. I might try another with a longer coat next. I also gave this chap a yatagan style sword, made from a trimmed down Victrix Greek kopis. You can only see the hilt from this side. I decided that a militia man would be very unlikely to have a nice scimitar like the one that is supplied with the figure
Top

Are you going to do specificly Ottoman artillery pieces?
Top